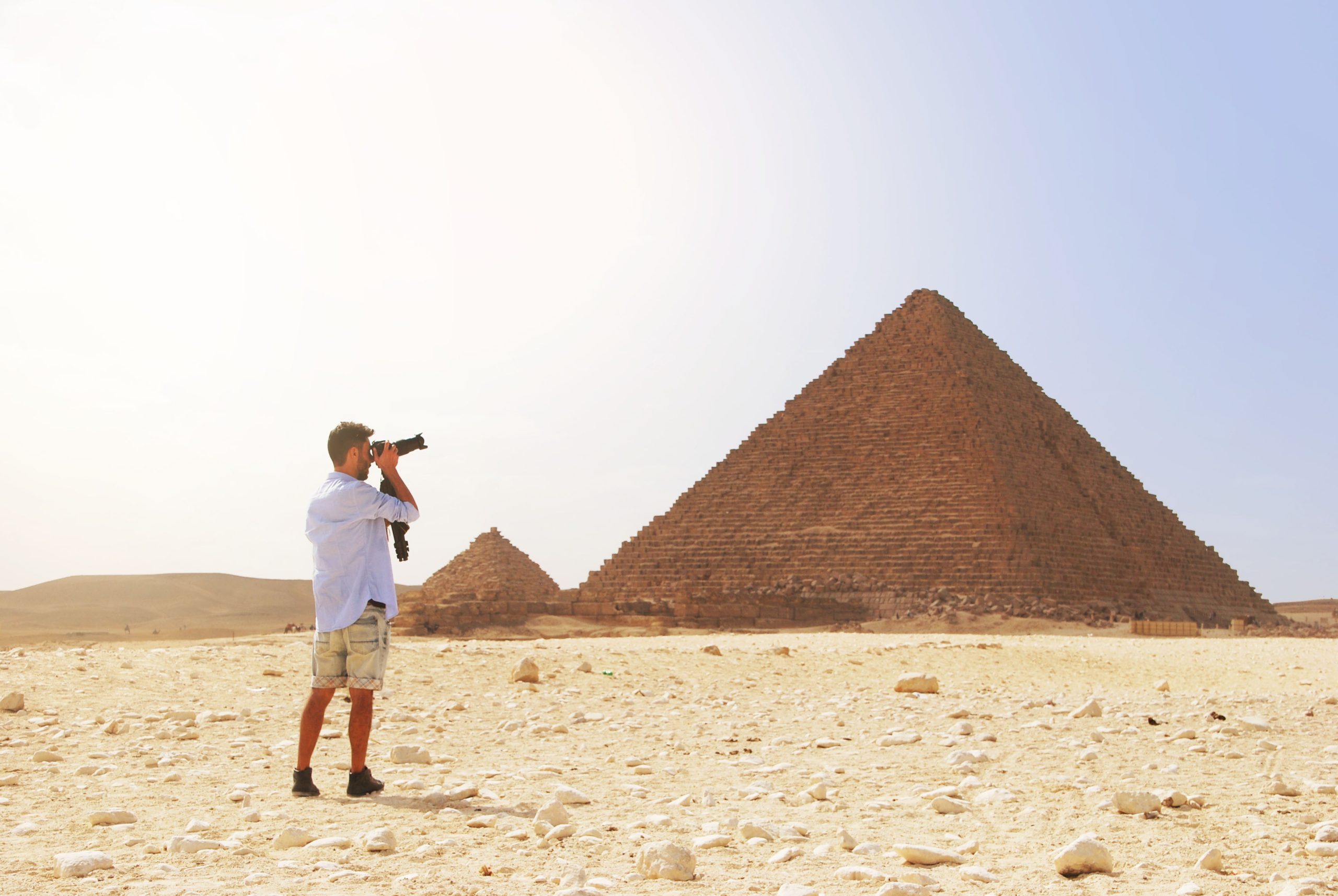 Instagram has the inherent ability to connect people from all around the world and give people insights as to how others live their daily lives.  Sure it is a little superficial on the surface, but if you look past the narcissism and focus on the place people are sharing, there is a real opportunity to discover new and exciting travel destinations.

Instagram has boosted tourism and travel destinations to all new heights, thanks to influencers and bloggers who travel round sharing their experiences.  The platform is inspiring people to get out there and embark on new adventures to incredible destinations all around the world.

Take the national parks in the U.S.  This year they have seen 330 million visitors, which is the highest figure ever recorded.

The horseshoe bend in Arizona has been growing in visitation rate year on year, from 100,000 a year in 2010 to 750,000 in 2015, then a whopping 2 million in 2017.  Interestingly, 2010 was the year Instagram was launched and coincides with a rapid spike in visitors.  Prior to this, the famous site only attracted a few thousand visitors a year.

This kind of growth is great for parks and monuments that rely on visitors to survive.  Prior to Instagram’s influence, the peak visitation numbers would occur mid-summer, but now the numbers stay steady all year round.  However, there does come a point when too much traffic starts to take its toll on nature reserves and parks.

Nature going viral does have its draw backs.  Aside from roads and trails clogging up with traffic, there are impacts on animals and the nature areas.  On top of this, there have even been deaths at some of these travel destinations, including people falling to their deaths trying to take selfies.

Welcome to I95 travel plaza! You can information here on the travel industry as well as plentiful travel related blog posts submitted regularly to our website to keep you informed on all things travel